If you or someone you know has been charged with criminal mischief, call criminal defense attorney Alex Mendoza to set up a consultation.

There are also certain places that are automatically a Class A Misdemeanor if they are damaged or defaced. These include:

For any other properties, damages above $50,000 warrant a Level 6 Felony. Damaging public records, law enforcement animals, or interrupting/impairing a public utility services are all considered Level 6 Felonies also.

Are you being charged with a felony for criminal mischief? Call Alex Mendoza, criminal defense attorney, at 219-200-2000.

If any of the above criminal mischief crimes is defaced with graffiti, the court may suspend the defendant’s license for a maximum of one year. However, if the person removes, paints over, or otherwise makes up for the graffiti, their license can be reinstated.

If you are in danger of losing your license due to a criminal mischief charge, call criminal defense attorney Alex Mendoza and set up a consultation.

Cemetery mischief is relatively similar to criminal mischief. Cemetery mischief refers to damages to a cemetery, burial ground, or other facility for memorializing the dead as well as any grounds owned or rented by a cemetery or the like. This means disturbances to or vandalism on any cemetery monument, grave marker, grave artifact/ornament, or cemetery enclosure.

Under normal circumstances, cemetery mischief is a Class A Misdemeanor. However, if the loss or damage is $2,500 or more, it becomes a Level 6 Felony.

Are you or someone you know being charged with cemetery mischief? Call Alex Mendoza, criminal defense attorney, and set up a consultation at 219-200-2000.

Railroad mischief is defined as damaging or defacing any locomotive, railroad car, train, or railroad equipment. This includes any part of any railway signal system, control system, dispatching system, crossing signal, as well as individual parts of the railway such as rails, switches, roadbeds, viaducts, bridges, trestles, culverts, and embankments owned by the railroad company. Railroad mischief is an automatic felony, usually a Level 6. However, if it results in serious bodily injury or death, it is a Level 5 or a Level 2, respectively. Since railroad mischief is a felony, you should not delay in contacting a criminal defense attorney if you are facing these charges. Criminal defense attorney Alex Mendoza will set you up with a consultation, just call 219-200-2000. 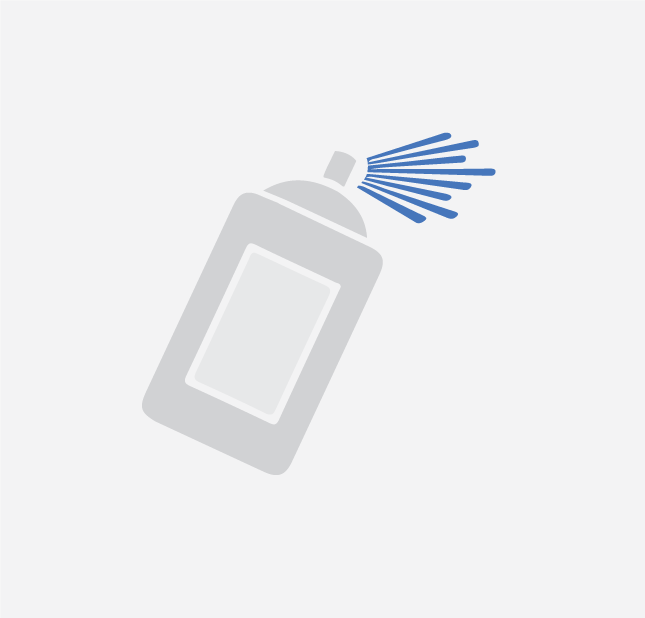 Find out more on our Blog!

Has your license been suspended? Learn about a new law that could help you?

Arrests and Search and Seizure

Learn about your constitutional right to freedom from unreasonable search and seizure.

Take a look at a case study to learn how personal injury claims are fought and won.

Have a question? Get a response from an attorney. 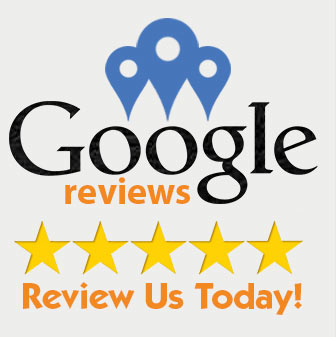 Servicing the Following Cities: Hammond, IN || Munster, IN || Highland, IN || Calumet City, IN || Chicago, IL || and Northwest Indiana Broadly. 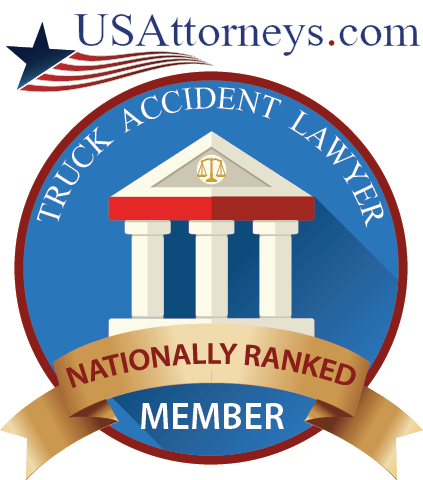