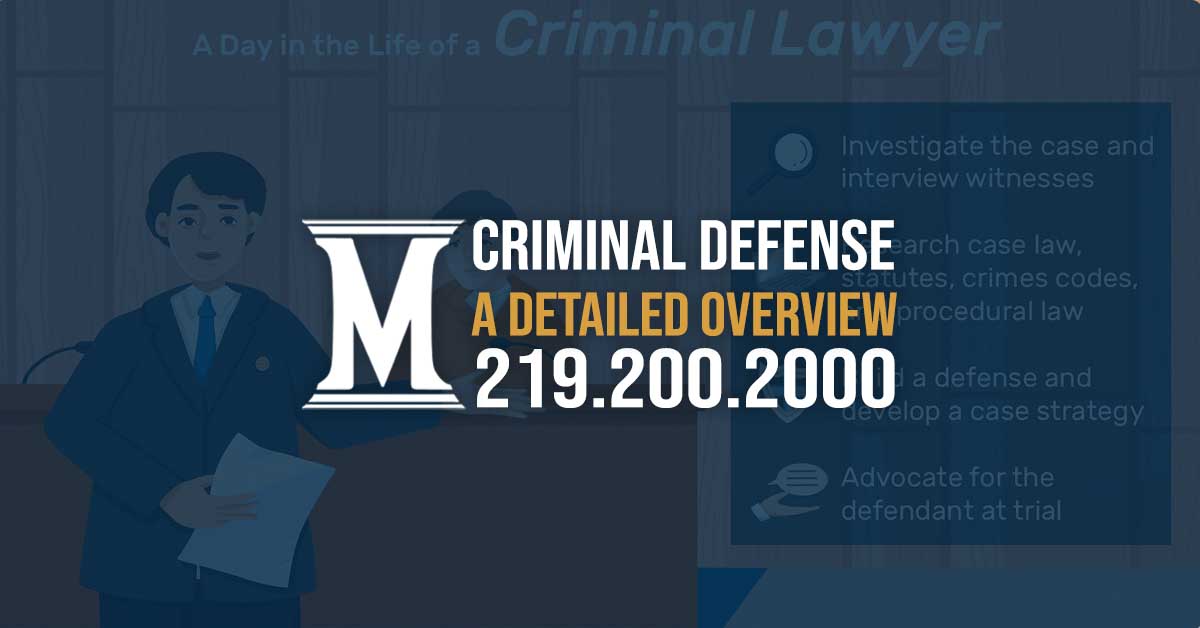 AN OVERVIEW OF CRIME/CRIMINAL OFFENSES ?

What is a crime? By definition, a crime is either a violation of or neglect to perform a legal duty important to the protection of society, or an act that is not allowed because it is bad for society. Basically, a crime is a public wrong that the government punishes. (A private wrong is called a tort. Learn more about torts here.) If you have been accused of a crime, do not take it lightly. Call criminal defense attorney Alex Mendoza. Criminal defense attorney Alex Mendoza will fight for you and protect your rights.

There are various degrees of crime, based on the nature of each crime. Crimes that are considered moral or evil wrongs (mala in se) are classified as felonies, and crimes that are considered merely bad for public welfare (malum prohibitum) are misdemeanors. These two groups are further broken down into subgroups. Felonies fall under Levels 1–6, with 1 being the worst crimes. Misdemeanors are grouped into Classes A, B, or C, with Class A misdemeanors being more serious—things such as harboring a fugitive, battery resulting in injury, simple assault, prostitution, disorderly conduct, and public intoxication. If you have been accused of a misdemeanor or felony, you should consult with an aggressive criminal defense attorney.

Elements of a Crime

There are two elements to every crime: intent and action. Guilty intent (called mens rea) is basically a thought-out plan to commit an act that you know is wrong. With action but no intent, or vice versa, there is no crime; both parts are needed to make a crime. However, just because an action is not a crime does not mean that it is not still unlawful. Furthermore, there are situations in which the act itself is the intent. For example, some offenses consist only of the breaking of a law. So breaking the law itself is intentional and is therefore a crime.

How exactly does a criminal defense attorney determine intent? This is a good question, as it seems hard to know what someone intends at a given point in time. Legally, though, intent is based on conduct and the average person’s ability to know the consequences of his or her actions. In other words, a person is expected to know the possible consequences of his actions and is therefore liable for those consequences, even if he didn’t intend them.

Intent is also based on malice, a state of mind in which a person is doing something intentionally, willfully, and without any good reason or excuse. Malice can be express or implied. Express malice is usually spoken—for example, violent or angry things a person says before committing an act. Implied malice is inferred based on the facts after the fact.

A crime needs more than intent; there must also be an act that breaks a law. If there is only intent, and no actual breaking of a law, then there is no real crime. This act must be the actual cause of the outcome, and also the legal cause. For example, driving recklessly and causing a fatal accident would make a person both the actual and legal cause of that fatality.

In a situation such as this, however, the driver could be charged with two crimes: reckless driving and manslaughter. Along these lines, all the steps in a crime can be charged as separate offenses of varying degrees. If multiple offenses are consistent in time, place, and purpose, they can be lumped together. For example, stealing various items from the same store will be considered only one act of theft.

An attempted crime is categorized just as it would be if the crime were actually committed (felony or misdemeanor and level/class). So, for example, both armed robbery and attempted armed robbery are Class B felonies. (The only exception to this is attempted murder, which is a Level 1 felony.) For an attempted crime to truly be an attempt, the crime must not have been completed, but real steps (beyond plans) must have been taken toward completing the crime.

Statute of limitations is a time limit put on the prosecution of crimes. It is meant to protect defendants from problems that come from prolonged trials, such as fading memories or stale evidence. For felonies level 3 through 6, prosecution is barred five years after the crime is committed. For misdemeanors, the window is two years after the crime. For situations of child molesting, solicitation, seduction, or incest, the prosecution can begin up until the victim is aged 31. However, for all other sex crimes, the statute of limitations is ten years (or four years after the end of dependency of the victim). 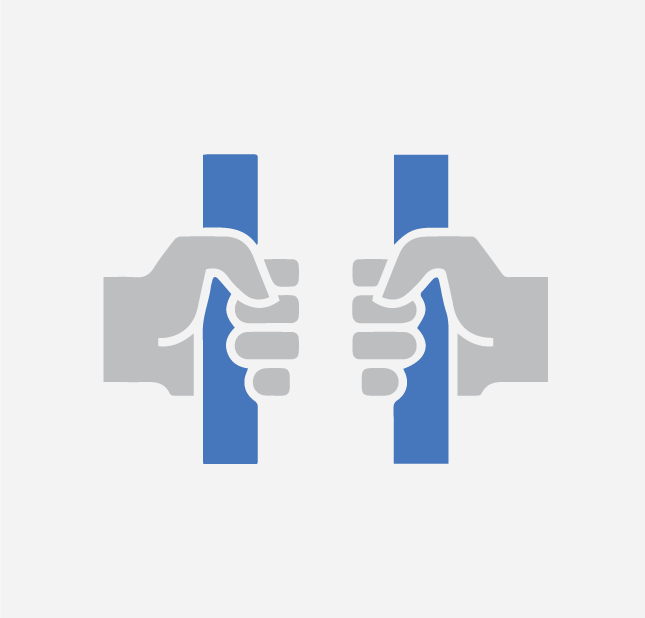